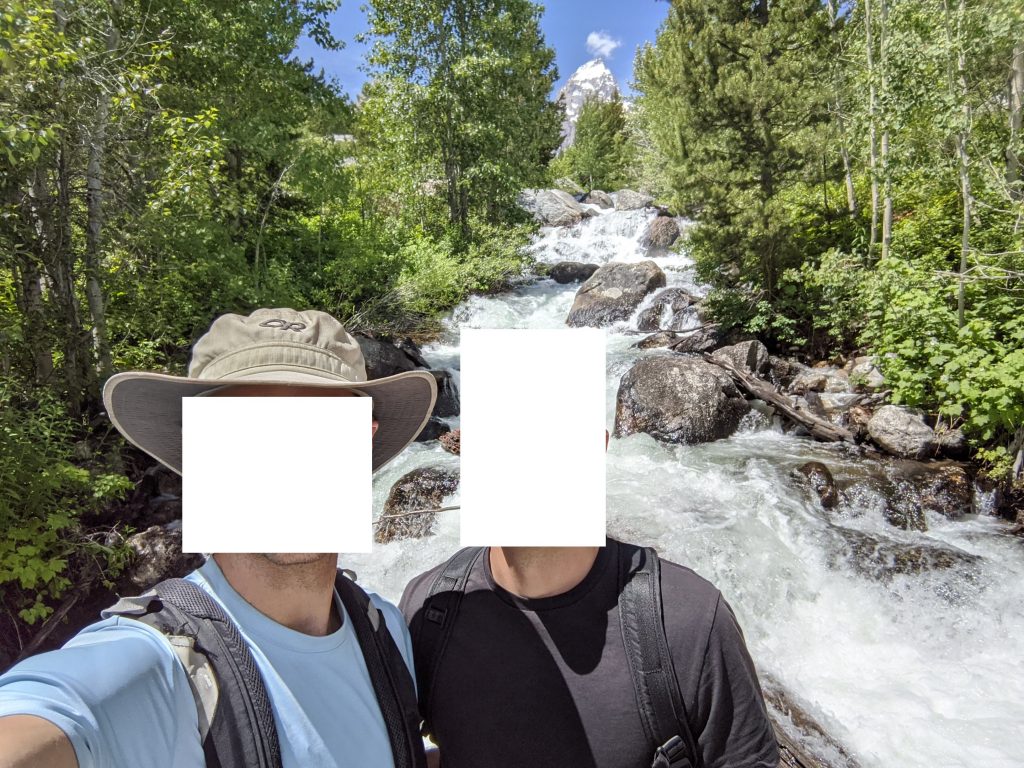 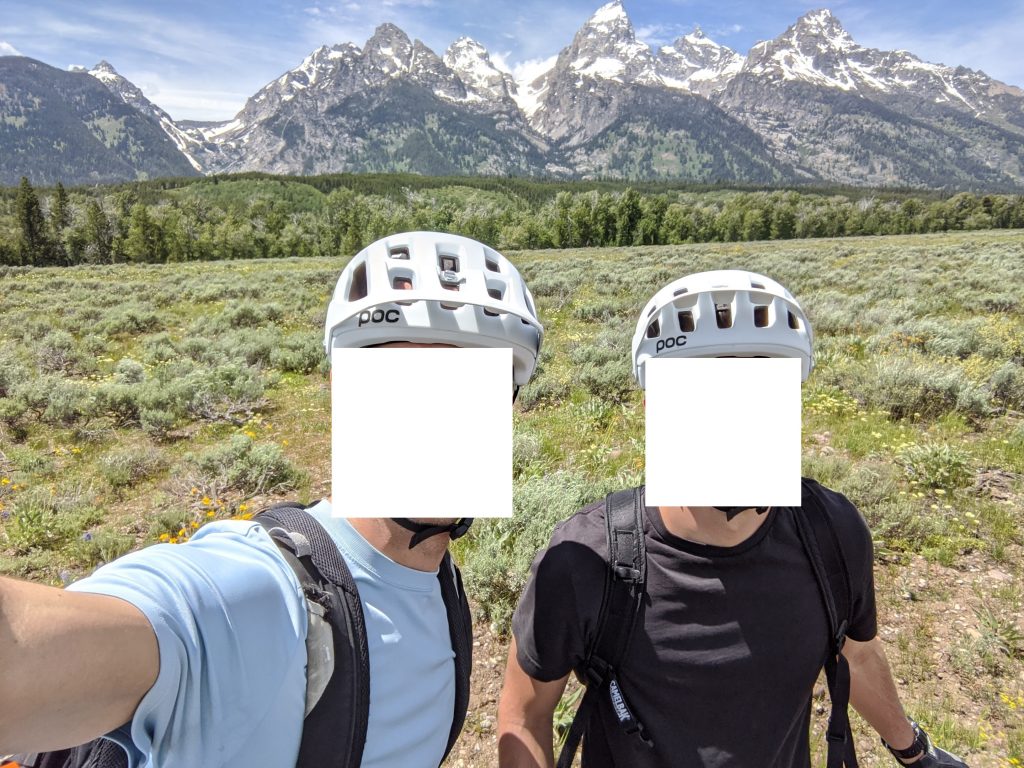 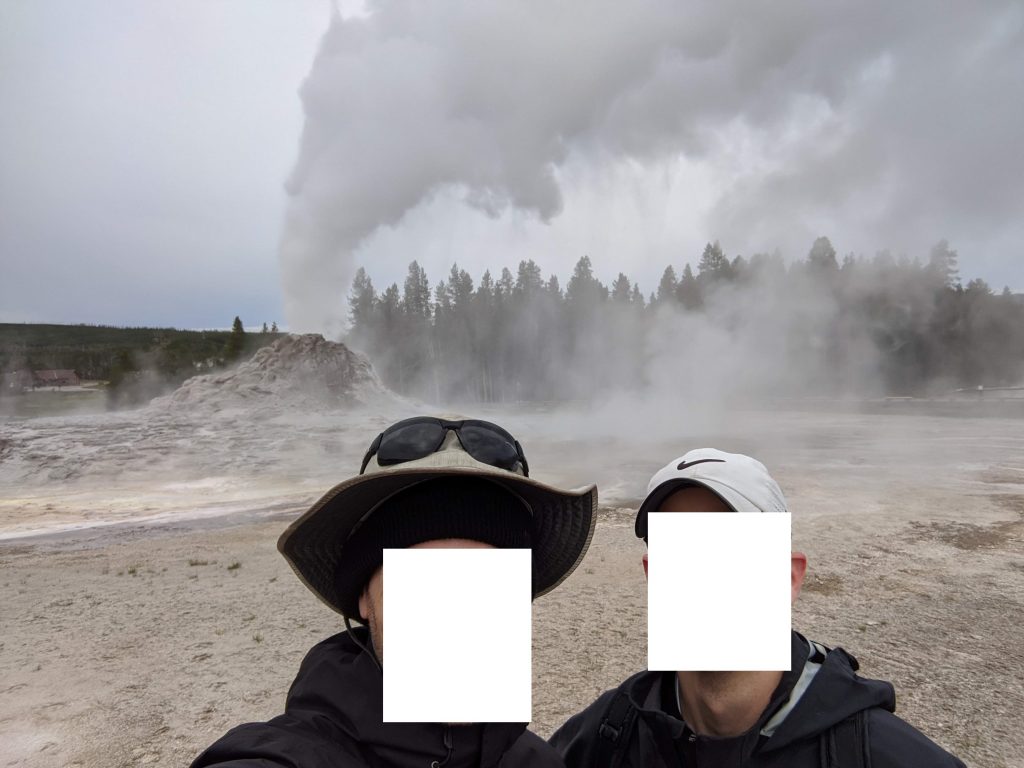 Bison are not small. We saw about a hundred of them, two bears, two wolves, a bunch of elk and deer.

Park City bike ride of doom. Taken around mile 7 before we gave up hope.

“Trump rides an eBike” sticker found on trial post on Park City bike ride of doom. It made me laugh; there is such a stigma with eBike riders among the non eBiking community. I only saw one eBike rider on our ride but I was envious!