A few weeks back I indicated that it was a good time to refinance because:

Here’s what I ended up doing. I think it worked out pretty well:

Here’s how the timing worked with Better.com: 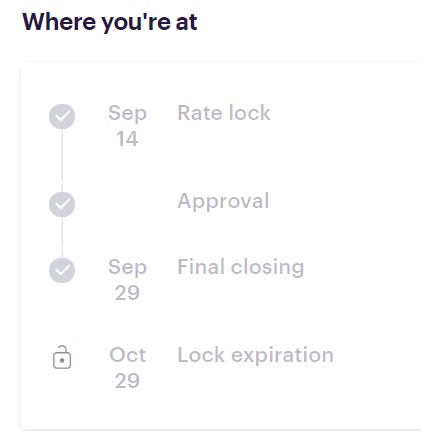 How to interpret your Loan Estimate

Below are some screenshots of my Loan Estimate. This is standardized across lenders, but several sections are economically irrelevant (the CFPB has failed consumers by creating such a confusing document). To understand your true closing costs, sum:

Ignore the rest of the numbers when comparing different loan estimates. 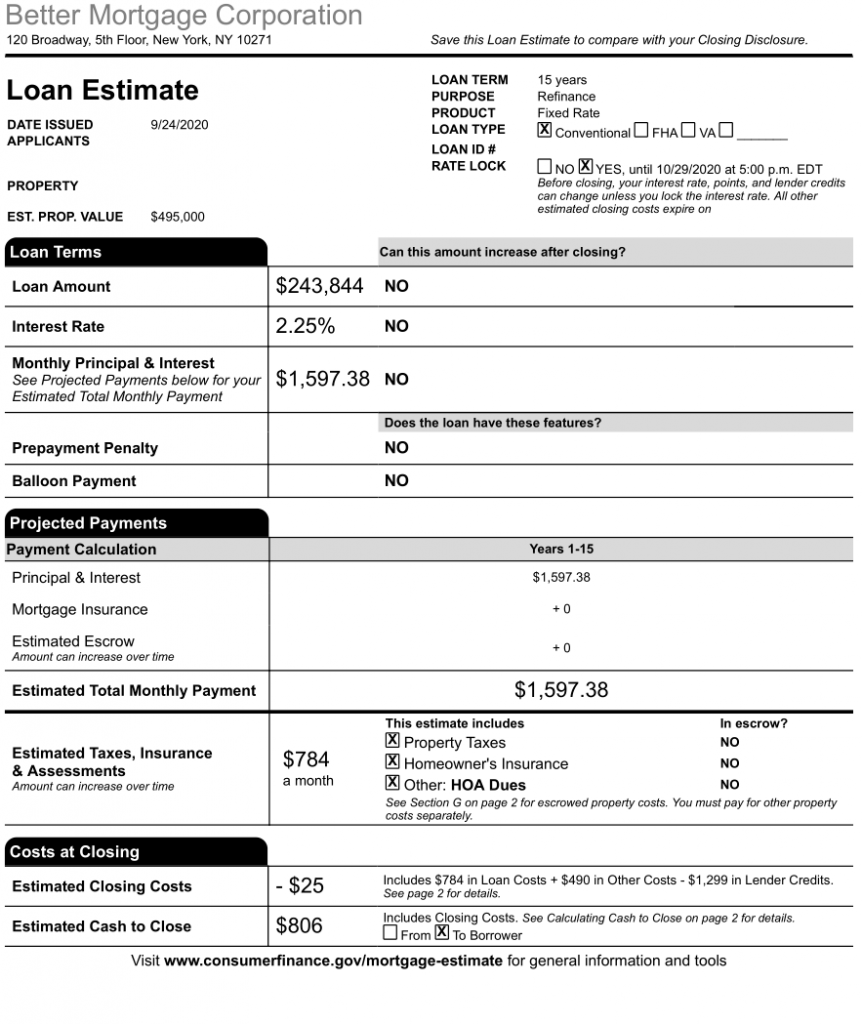 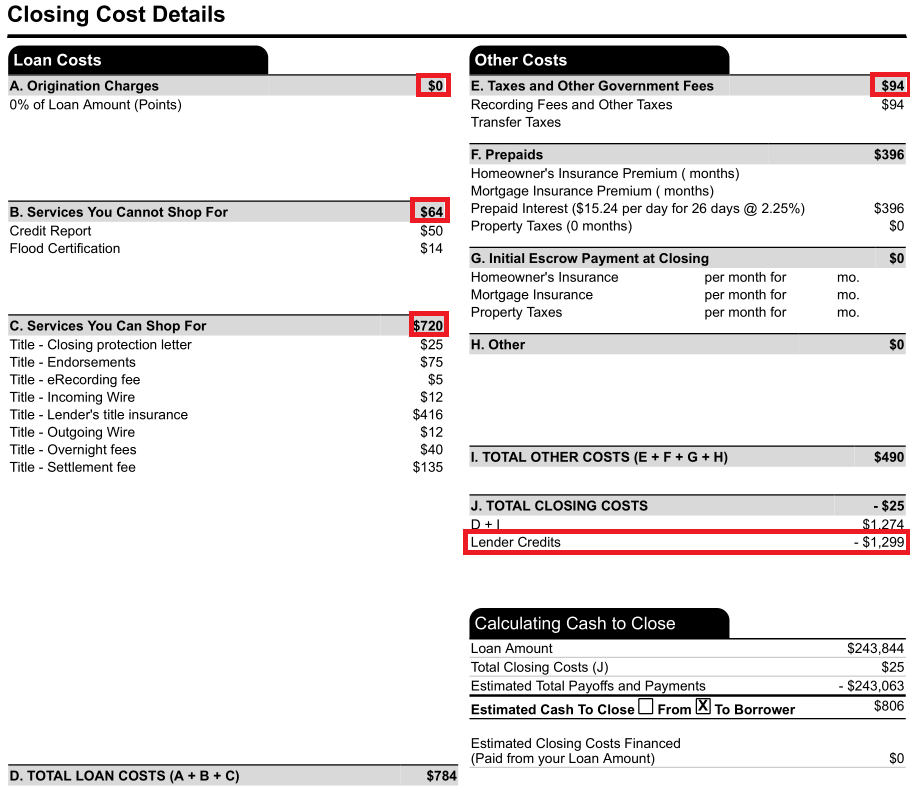 Closing thoughts from my first refi: