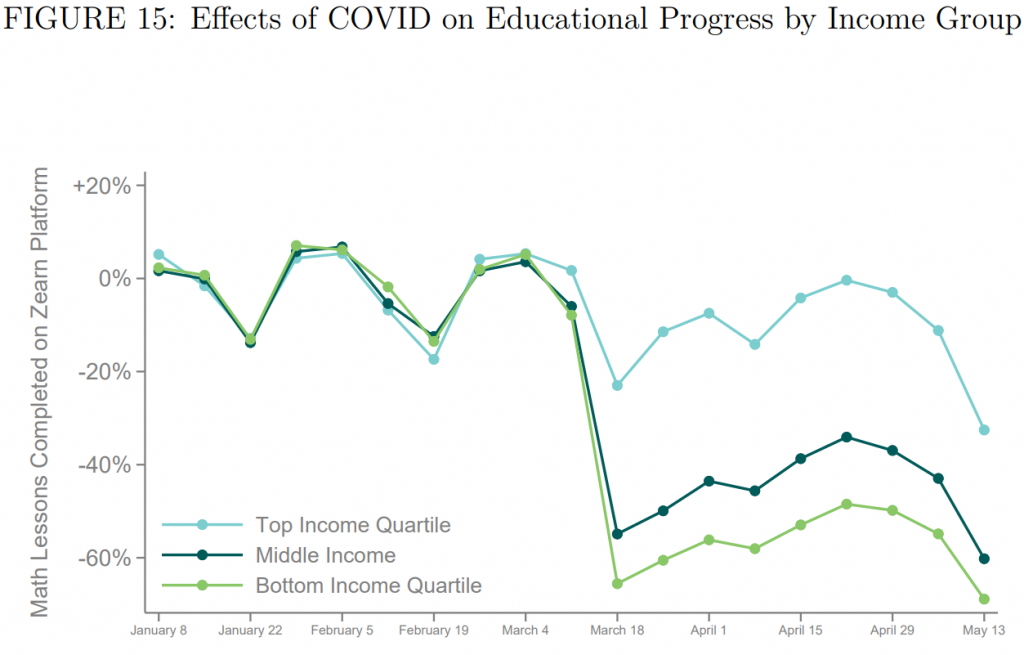 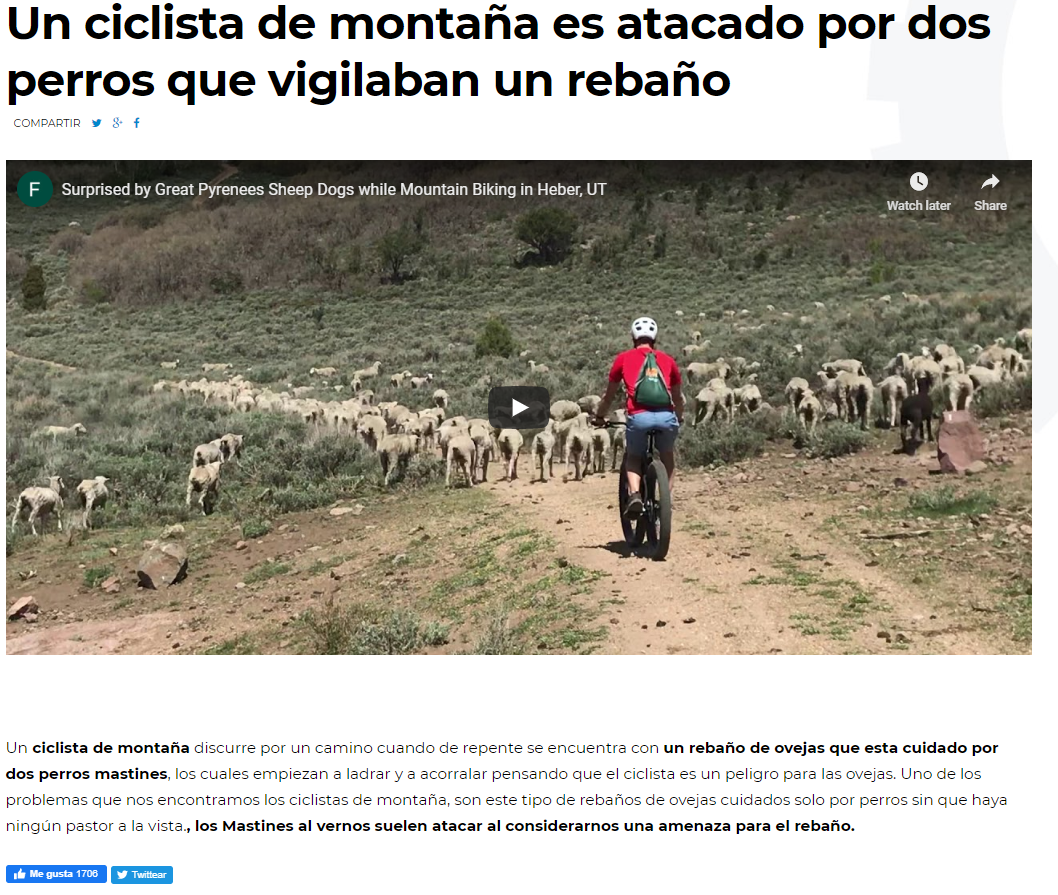 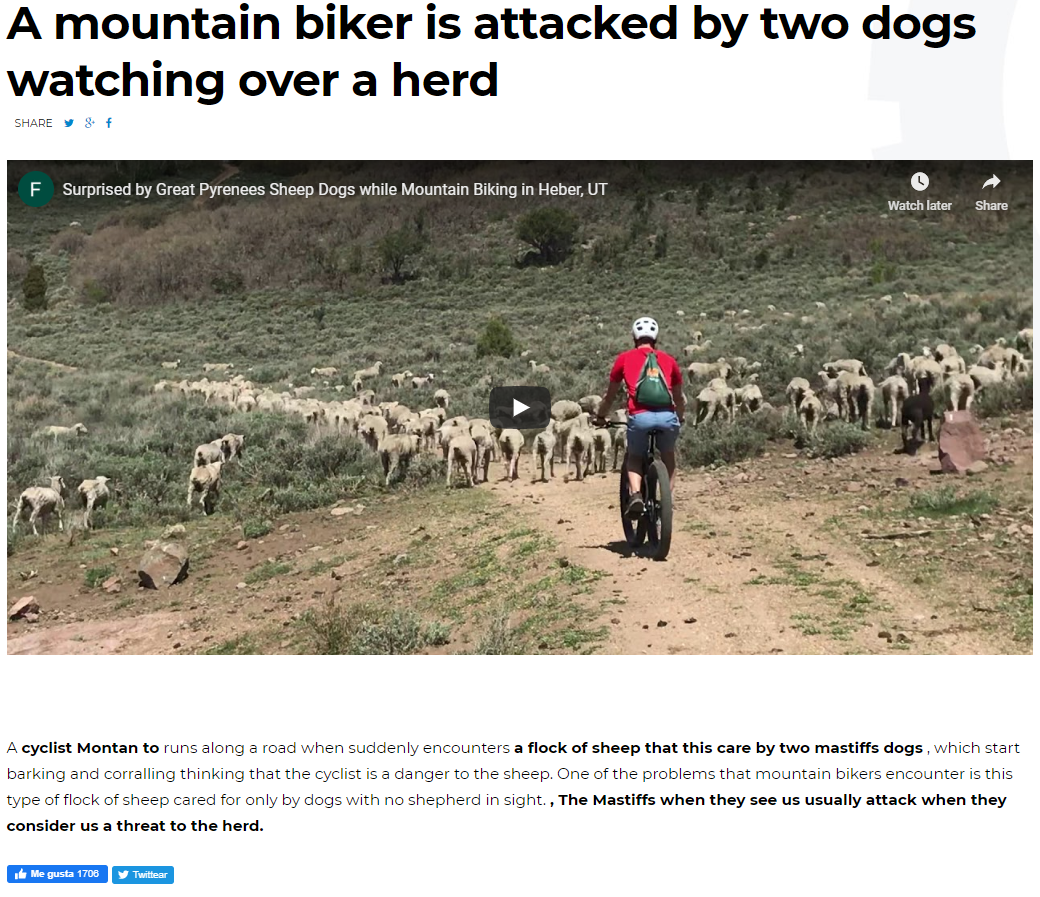 Some neighbors a block away generously let us use their pool. The kids learned to flip this month. FC5 is the best front flipper. FC3 is the best back flipper. These neighbors are of the most generous people I know. Both retired Stanford professors. Both are Tesla fanatics and own two roadsters and two model S’s (for those doing the math, that’s a ratio of two Teslas/person). They give test drives to strangers because they love Tesla so much, even lending out their cars to teenagers at their church to take to prom. I cannot fathom that level of generosity and trust.

My uncle took the three youngest kids fishing in a pond in Deer Valley, UT. They each caught two rainbow trout. We released all of them. Seconds after releasing one of the fish, an eagle swooped down and snatched it up. Sad day for the fish. Happy day for the eagle. It was an effective, and unplanned, teaching moment about the food chain.

Before grooming. July 7th. Still traumatized three days after the fireworks on the 4th and unwilling to leave our house to go on a walk.

Still trying to decide if this is our dog. Her real name is Ruby but we’ve been calling her Bob just in case it’s a different dog.

Photo taken at 5:15am at the drop-off location on the other side of town. The school bus departs at 5:30am.

FC1 showing off her new bucket hat with built-in neck protection! Too small for my huge noggin, but she really enjoys it (link).

After working in a soggy field all day. $60 very well earned.

My beautiful maggots in action!!! Devouring a watermelon rind, bringing tears to my eyes.

Adult black soldier fly hanging out on the top of the compost bin. Thumb for scale. I love these guys!!!

As I was biking on campus, a Wienermobile drove past me. It felt like an omen….of what, I’m unsure.