Mrs FP and I about to get shot while Ohio State was missing theirs.

The morning of the climbing competition, my wife sent me this GIF as her way of wishing me good luck. I interpreted the GIF too literally. 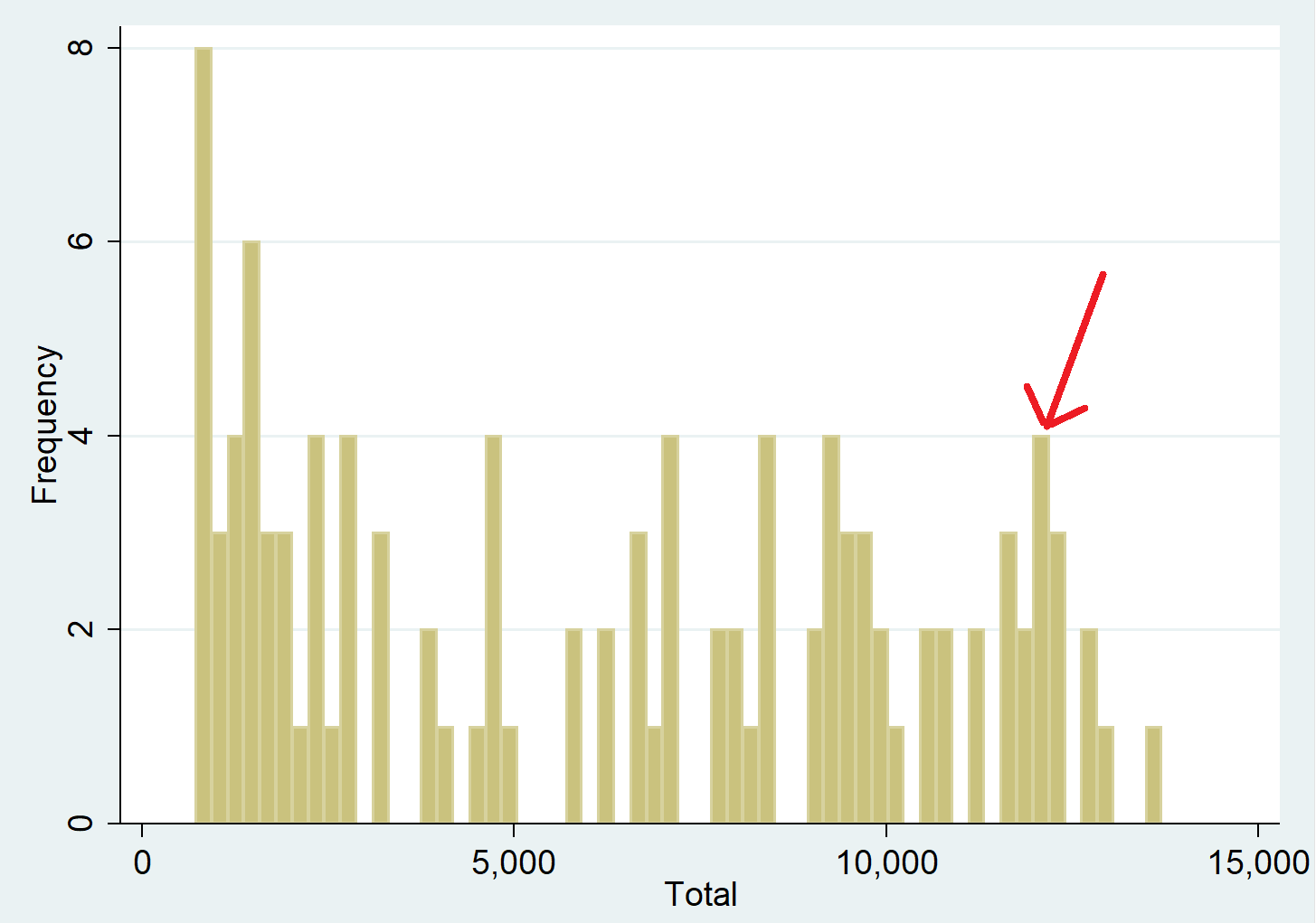 Distribution of climbing scores. Yes, I am a nerd who took a couple of minutes to plot the scores in Stata. I’m in the highlighted group, a sizable distance behind the winner.

The miracle 4th and 15 botched coaching call. Coating FC5’s flags in bacon grease before the game really payed off. We only have one play and simply hand it off to a different person each time. Urban Myer, look out.

FC4, the merperson connoisseur, decided she wants to learn to style hair. FC2 told her about “training” mannequins. I arrived from work to see the above in my internet browser. FC5, who shares a room with FC4, was absolutely horrified of the prospect of one of these heads staring at him while he sleeps. Fortunately, FC4 lost interest in the purchase before pulling the trigger.

Speaking of incredible YouTube channels, mine recently surpassed 100 subscribers thanks to sheep dogs gone viral. They sent me an email with animated confetti so I could celebrate, similar to how Robinhood encourages its users to lose money day trading. Coincidentally, I read yesterday that Robinhood will stop doing that (WSJ article). What a shame…